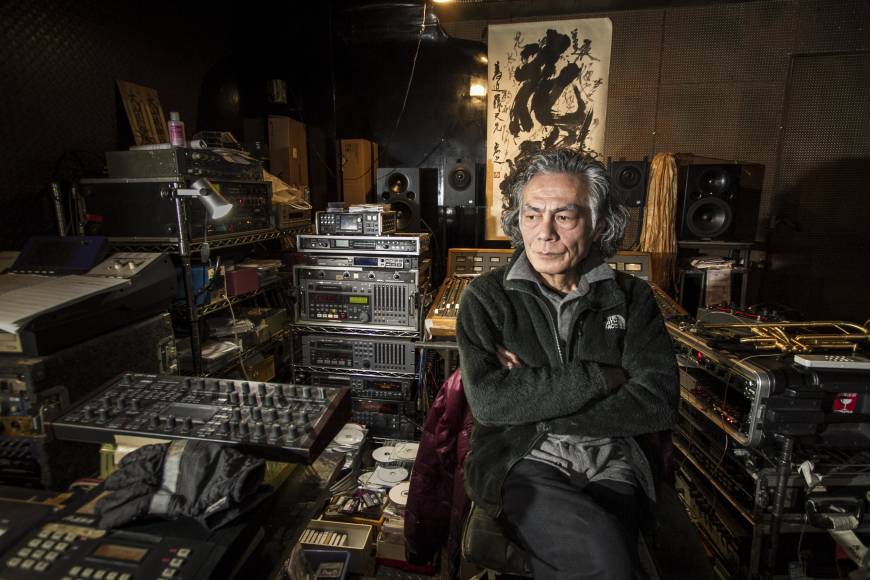 „I think music industry is dead. Because music is not industry at all. Music is spiritual, soulful, imaginative and life itself!”

1. Polyphonia: My first question will go back to 1972 when you met Yosuke Yamashita – how much it was important for you? This is not very well known point of Toshinori Kondo history, so could you tell me how much this fact influenced you and your music?

Toshinori Kondo: I had played with Yamashita Trio in 1970, Osaka ,when he was the first time and I was still a student in Kyoto University. My chops were gone after 15 minutes of playing. I felt I need to practise trumpet harder. Yamashita’s free jazz (1) was really straight ahead. I wanted to find another way to get Multi dimensional grooves.

2. Polyphonia: Than, in 1978 you moved to NY, that crazy city, I assume there was a lot things to do for the artist determined to play jazz in NY at this time. You met so many interesting and important jazz players e.g. John Zorn, Fred Frith, Eraldo Bernocchi and of Bill Laswell. Please tell me what happened to you in NY, tell me the story of your jazz collaborations in NY, what do you find most influencing and most remembered thing from that time?

Toshinori Kondo: I moved to New York in September of 1978. I got an apartment in lower east side… 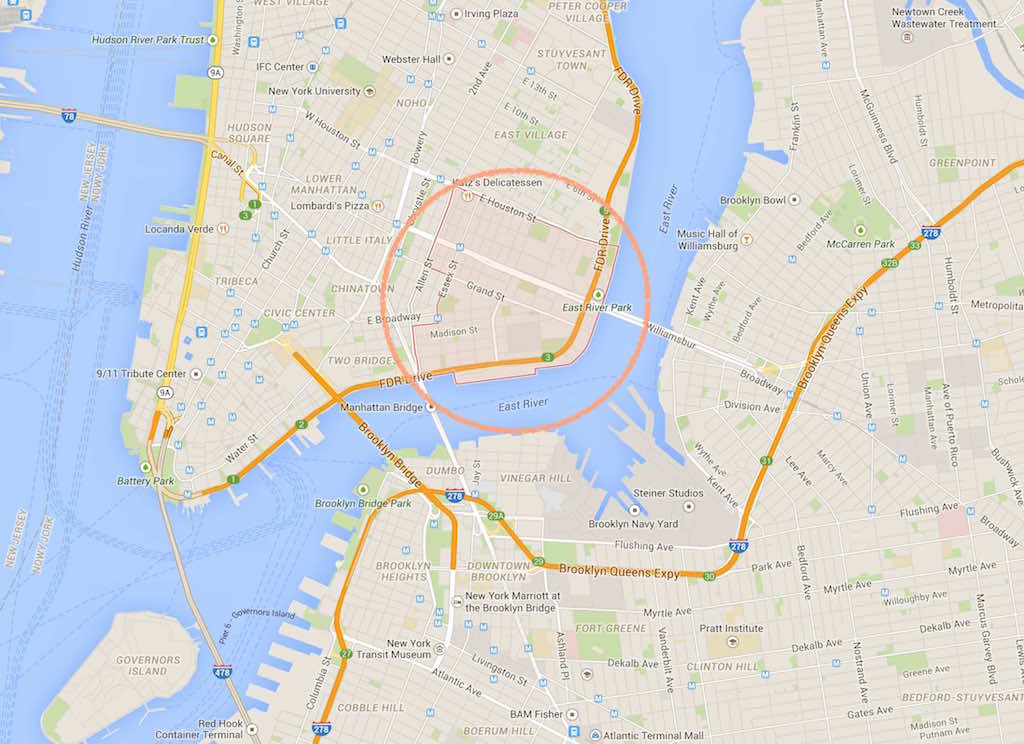 There were some young and interesting musicians in lower east side (2). I started to listen to loft jazz scene. Then, I found John Zorn. „Can I play with you?” I asked John immediately. After one rehearsal with „Three Hundred Statues” I joined them to „Four Hundred Statues”.

In 1979 I played with Bill Laswell, Fred Mar, Fred Frith and Henry Kaiser in New York. The band was called „World Mad Music”. I started electric trumpet because of this band. They were so loud!!! I put my trumpet to marshal amp. Lester Bowie called me up to join his big band project. About 50 musicians! It was also a great experience. Bill Bang, William Parker, Frank Low, Dany Davis and Arther Williams became my comrades, too. At that time New York underground scene was still happening. They were trying to make some new possibilities of music. In 80’s Yappie appeared and NY became just money city, I think. NY next door was Ray Anderson which was also interesting situation. In Feb. of 1979 Eugine Chadbourne asked me to go to European tour. It was the first chance to meet European improvisers. New York showed me how free it was. Some people were killed by gun in my apartment just before I and my wife started to live. 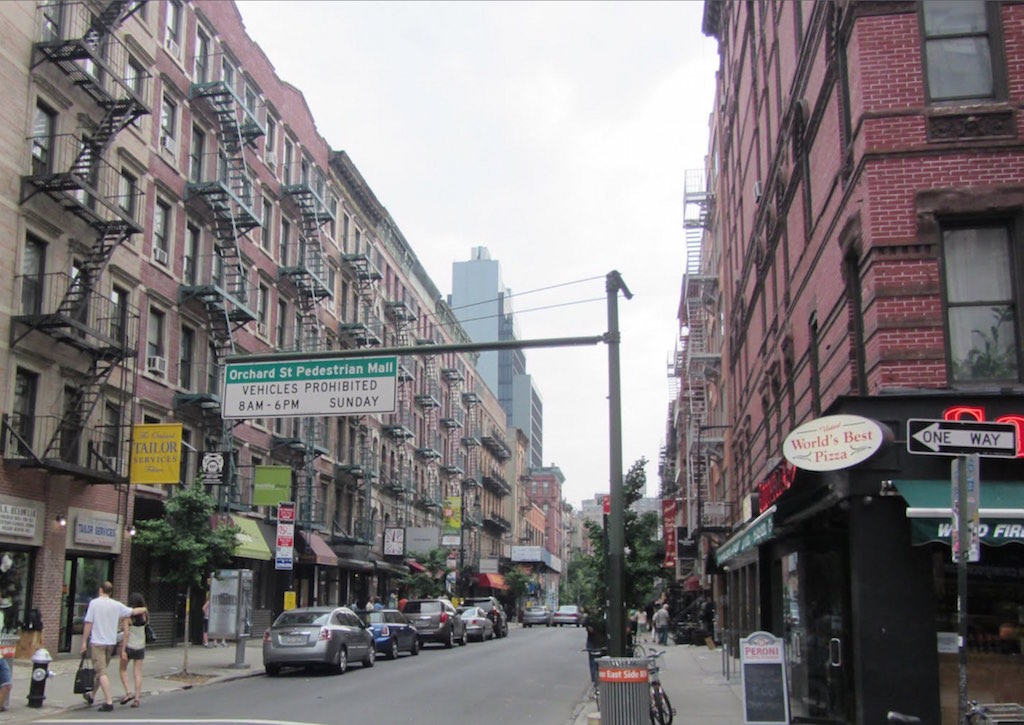 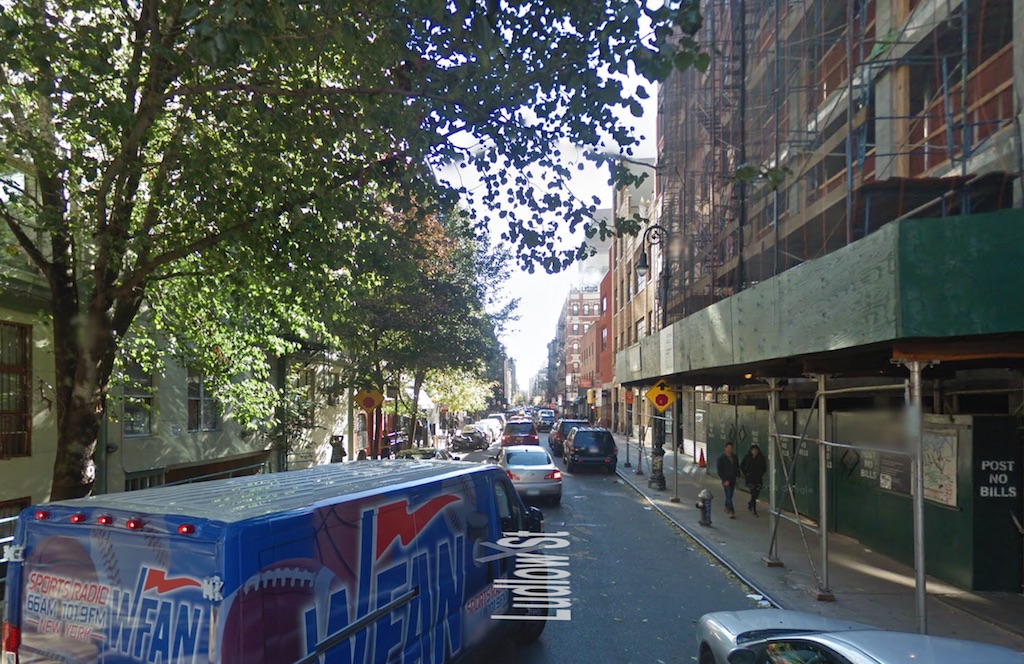 3. Polyphonia: Please tell about your most important recordings – what album do you find the most important work from 70/80th. You were playing a lot and some very interesting albums were recorded – which one „have stayed in your brain” until today?

Toshinori Kondo: I made an independent level „Bellows” with Kazunori Sugiyama, who is running „Zadik”, in New York 1979. The first album was my solo „Fuigo From a Aifferent Dimension” (3). This was the crazy experience to make an LP. I also joined many recordings of Free Improvisation. Each has full of memories. I came back to Tokyo and made my band with Japanese musicians „IMA” in 1984. This was the first time to make the contract with major record companies. I liked them, maybe „Tokyo Rose” or „Brain War” was the best. But I must say my most important recordings are „TKRecordings„.

4. Polyphonia: When your electronic experiments began? Who influenced you at this area?

Toshinori Kondo:  Practically because of „World Mad Music”. Musically I wanted to innovate trumpet sound to far away. Miles inspired me. But I wanted to go further. You can’t refuse the new technology for developing the music. I loved Jimi Hendrix, too.

5. Polyphonia: Your massive jazz experiences were incorporated to the electronic work – when in fact you started to play more like electronic than jazz artist?

Toshinori Kondo: For me Jazz is the music which changed the style with world’s change. I don’t think Jazz nowadays is Jazz because it stay in the same style. Now of Jazz survives with heritage of old Jazz. „IMA” was my electric band. I invented electric trumpet with IMA. But the most innovation of my electric trumpet happened when I started „Blow the Earth”…

I had got the inspiration of the electric trumpet sound from the Nature. Nature is more colorful and spacey than artificial cities. I also played a lot with DJ’s trax in my Amsterdam room because it is the rhythm section and music minus one for me. „Blow the Earth ” was to play in the Nature without any human audience for seeking the sound which could resonate with the vibration of Nature.

6. Polyphonia: When you decided to build the internet record store TK Recordings (stands for Toshinori Kondo recordings)? And why?

Toshinori Kondo: I started „Toshinori Kondo Recordings” on website in September of 2014. I checked the last 20 years recordings and I found out more than 40 CD materials of unreleased recordings. That’s why I wanted to release 12 albums in 1 year on a website. Steve Jobs was the killer of music business. Itunes changed the system how to sell the music. I wanted to do opposite. Now people can buy my music in one virtual shop and the only shop in the World, with best sound quality.

7. Polyphonia: The concept of the TK Recordings is very unique in terms of business model and music – People can decide how much music they would like to support and get and finally they pay kind of the subscription plan – am I right? Why have you decided to go with your very unique model nowadays? Do you think people like it more than e.g. iTunes?

Toshinori Kondo: I think music industry is dead. Because music is not industry at all. Music is spiritual, „soul-full”, imaginative and life itself! Our musicians must recognize what the music is. Based on this recognition we can find the way how to survive with music. Itunes etc. are another slave systems of music. Why do we have to sell one tune? It kills full album’s imagination. Don’t you think so?

8. Polyphonia: What would you like to say to your fans, who pay special attention and respect for your music to invite them to www.TKrecordings.com? Any special music to download?-:)

Toshinori Kondo: What I wanna do in music is very simple. „Let’s make the 21 st Century’s music !”. This is it! The 21st Century must be different from the 20th Century. We forgot how to live together with Nature in last century. Nature is the source and origin of all lives. But our human-centric society lost it. Our human beings must communicate more with Nature, Earth and Space. The 21st Century’s music will appear with the trinity of Nature-Spirit-Technology. I wanna start „Toshinori Kondo the 21 st Century music Project” this year.

Polyphony: Many thanks for the interview and a lot of attention for your music!