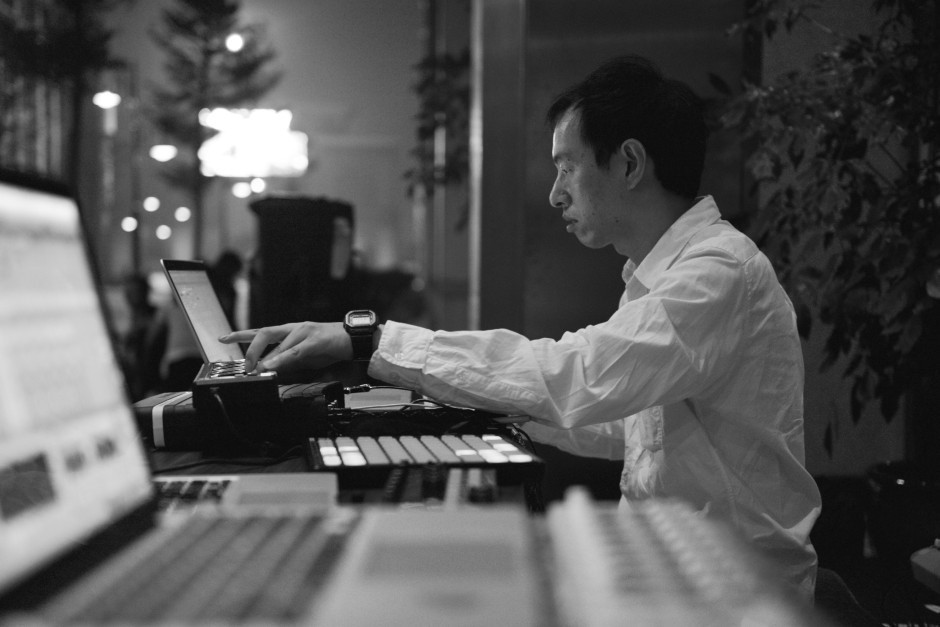 Polyphonia: Zen you are coming to Poland to play during the first Polyphonia Festival. How do you find Poland as a country?

Zen Lu: First, I want to thank you and all Polish friends who supported me and gave me the chance to come to Poland again. I was influenced by Polish culture a long time ago, for example: by classical music, film, etc. and Poland was also a socialist country before, the same as China. So I have been concerned about this country. I found a Polish musician named Greg Bojanek and his label ETA LABEL(www.etalabel.com) in 2006, and we started our fruitful cooperation and finally founded the ChoP project (www.chop-project.com). We decided to concentrate on the the musical and cultural exchange project between China and Poland.

I took part in a different project, called „Chinese Sound Art in Poland” and visited Poland in 2006. It was my first time in Poland, and it’s a really beautiful country! I will come to Poland soon, and it will be my 5th time here so I’m looking forward to seeing this beautiful county in winter, this time.

Polyphonia: What would you like to show to Polish audience this year – have you any special idea how to inspire us in Zachęta on 5th December?

Zen Lu: This time in Zachęta I want to show a new live act called „minimal sound – simple life”. We have to face many sounds and information every day, and we get more and more sounds each day. I think this is very hard and tiring, and we simply ignore the meaning of life itself. So I just choose simple sounds and simple lifestyle and I enjoy it a lot.

Zen Lu: I grew up in traditional Chinese culture and it inspires me every day. I think it’s hard to say exactly how much and actually I’ve never thought about it how it inspires me when I play electronic sounds. It’s a natural thing for me. For example this time I will play Er Hu (a two-stringed bowed musical instrument, more specifically a spike fiddle, which may also be called a „southern fiddle”, and sometimes known in the Western world as the „Chinese violin” or a „Chinese two-stringed fiddle”). Why do I play this instrument this time? Because I like it and I learned it for a long time when I was younger. I want to show the different sounds of this traditional instrument and also use it in an experimental way. 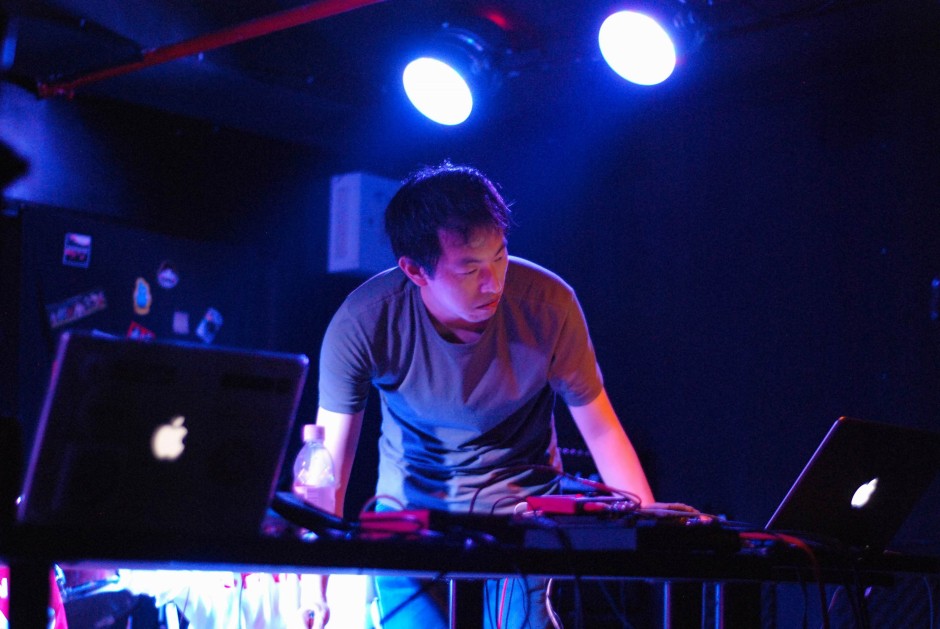 Polyphonia: What is the best illustration of your music in terms of visual art?

Zen Lu: I think abstract visual art is best. I don’t want to give the audience any concrete tips, that would affect their imagination.

Polyphonia: If I would like to listen to some of your best works what would you recommend? Any secret links for polyphonia.pl readers?:)

Polyphonia: Zen, thank you for your time and see you in Warsaw.

Zen Lu: Thank you. And see you in Zachęta!